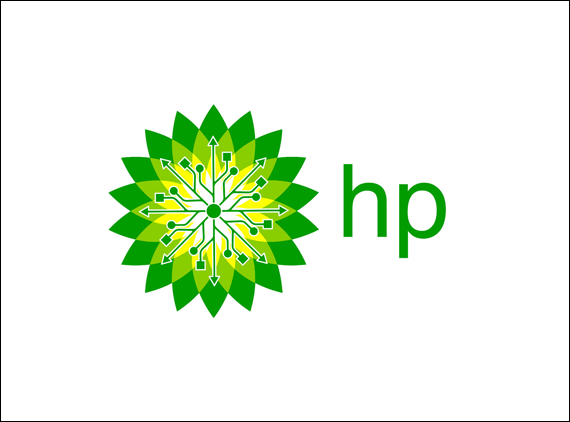 The cybercollage starts to grip back.
By Patrick Totally
May 18th, 2020

Don’t worry. I made the mistake when I was younger of thinking every obscure internet art project had a shadowy network/arg behind it. You will mercifully not be learning the “true identity” behind Human Part, but you will probably learn a few things. It’s nice to learn! I, like many other people, discovered Human Part through @zachhill on twitter, an account definitely not run by Zach Hill. In their words, “if u think i am who u think i am, u dum.” This did not stop me from following it a couple years back anyway, apparently. The @zachhill account in question has had some variant of “HUMAN PART HIJACK” as their name for a long time now. So, I arrived.
I became extremely enthusiastic about the project at the start of this year, when their debut .ziptape dropped. Up until that point, the project had mostly functioned as a clothing brand/content aggregator. Their visual style has always been very enticing to me, adding a diy pirated copy of Vegas mentality to the hostile corporate pastiche, but it’s rare for such projects to make the jump to wonderfully finished bodies of work so successfully. .ziptape is four songs long, all flips of pop and or rap hits, each accompanied by a corresponding visualizer. 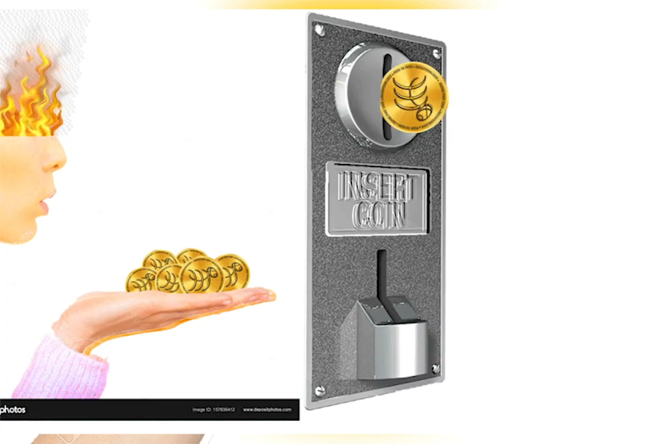 On my first listen, I found myself mostly drawn to the opener, TRYING 2 (HOLLA @ ME), which inserts aggressive kicks and synth lines into the chorus of No Scrubs. There’s this goddamn hi hat that’s going in the right ear this entire track that activates my fight or flight response. The other tracks took a bit longer to click, but I now find myself even eagerly anticipating the intense spike in volume between the reasonably mastered TONE, TAN FIT + READY and the completely blown out All I Wanna Do is (TAKE UR $$$). It’s pretty much the release everybody wants to make. It’s concise and incredibly catchy, as well as being shameless in its outsourcing. It really does take a lot of work to make a four track EP feel so finished. If there were a default thing I’m listening to right now, it’s this.
There is a lot to focus on other than music, though. Some would call it multidisciplinary (I am “some”). To work backwards, it’s hard to say how much of the stuff on Human Part’s “Media Division” youtube channel could be considered part (heh) of Human Part, as it appears to be retrofitted onto a personal/misc. artworks account that had existed for years before, only recently entering into a business kayfabe. Lovely early videos, such as “kool a.d. patting me on the head” mercifully get to stay up alongside the new plotline. That’s kind of the appeal of the whole thing, though. Even after the introductory “HUMAN PART Welcome Video,” which I would assume was the start of the rebrand, we still get the occasional video that feels very loose, such as a screen recording of Jack Scalfani (of Cooking With Jack fame) endorsing the subjugation of Palestinians on a Q&A livestream.
It’s a range of works that all center around collage and design in some way or another, often prodding the limits of their formatting, and the scene they will inevitably be seen by. For an example, consider “MyriCryst Recruitment Package Unboxing,” which pushes the concept of a digital zine, creating a booklet that will likely ever only be shown in the context of this video of its unboxing. Even within the zine, many connective styles form one pamphlet organism. I would recommend you poke through the channel for yourself (content warning for a lot of imagery of natural disasters, blood, scary post-internet stuff). I can’t help but feel like I’m poking around in places I don’t belong at points, though. 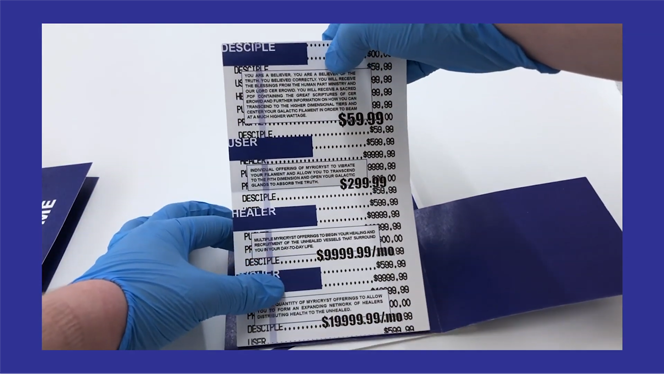 What is so exciting about .ziptape is how complete it is. It’s a release, it’s up on bandcamp, you can buy CDs of it. That’s not to devalue the video works available on their youtube or their clothing line, it’s exactly the opposite. Knowing that there is a definite concept of a “finished” release within the Human Part body challenges the conception of all of the works around it. There are no arrows up anywhere saying what is a demo, what would belong in a gallery, what is finished, what isn’t. It’s all allowed to mingle without punishment. Any semblance of a puppetmaster is contrasted with an extremely humane output. Progressions between uploads come from one anticipating the other, in consequence of the fact that there’s someone behind the channel uploading the videos, someone who’s deciding what they want. For all the content webs currently available online, Human Part draws me in a lot because of that, utilizing a dump of information in terms of a body of work that occasionally is extremely refined. I’m never upset when it isn’t.
I think it’s wonderful that we’re reaching a point where the media circles I float around are saturated enough that the artist can show themselves riding around on an actual union jack hoverboard while holding a vinyl copy of BBF Hosted By DJ Escrow and it can be accepted matter of factly. “Antics.” Human Part is an antics collection, and some of it is very scary. I found them through a jape, and it was only a little scary. Give .ziptape a listen please. They’re bops of lifetimes.