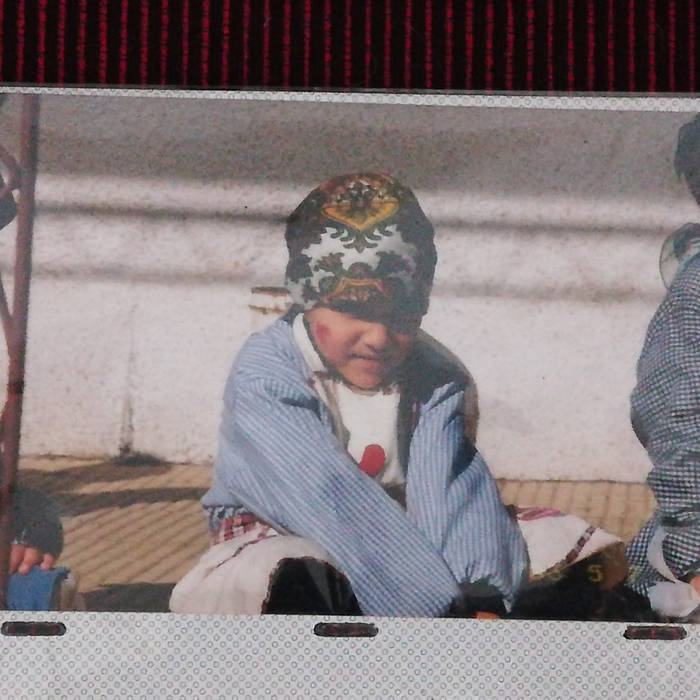 I don’t really know anything about LORENZO, Lorenzo’s semi-new all-caps self-titled (album? EP?). It’s up on Bandcamp, and I probably found it through the New Releases section. I can say confidently it’s pop/folk. I can say less confidently it has influences of psych rock.
There’s really nothing about this record up online beyond its homepage, which has been left default outside of a header (showing who I guess is Lorenzo) and an “artist photo” (a nice picture of trees!). They are from Uruguay, whoever they are.
What am I left with without lyrics, nor any meaningful knowledge of Uruguay as a nation of people? I don't know. I hope this doesn’t feel predatory, scooping up an album with no existing information about it online and putting a big stamp on it that says “discovered for American consumption by me, Ricky.”
You really should give this a listen is what I’m trying to say. I’m also trying to ask you to forgive me for speaking in broad terms. LORENZO covers incredible distances in its short runtime. There’s a lot of shifts in style, some it allows you to brace for, others it throws you into. All are as they are for a reason. If you switch any part of the tracklist around, it’s no longer LORENZO, though it’d probably still be pretty great.
It’s a release that properly co-exists with its environment. A lot of the folk I listen to I use as a kinda gross pastoral escape from modernity. My end goal with listening to a Nick Drake record is to make me feel a bit less like I’m on a bus. With LORENZO, I still entirely feel like I’m on the bus, listening to people sing to me via the cool phone in my pocket.
It’s a humane record. Several songs will break down into loose strumming near the end of their run times, others will cut off abruptly, even right at the end of the record. It’s also incredibly well written. All the hooks on this record are my friends in real life. I first tried listening to this in the gym and had to turn it off because the song la mayoría de mis átomos son nada was making me feel too comfortable with my body.
It finds this balance between an ethereal presentation that gives the record a dense atmosphere and real sense of polish while still being a piece of art made by a human that lets me have a nice conversation with it. It's a pocket buddy. I’m constantly looking for records that are like this.
You really don’t have much to lose by giving it a try. It’s a wonderful record for all ages, unless it contains Spanish naughty words I’m not aware of.