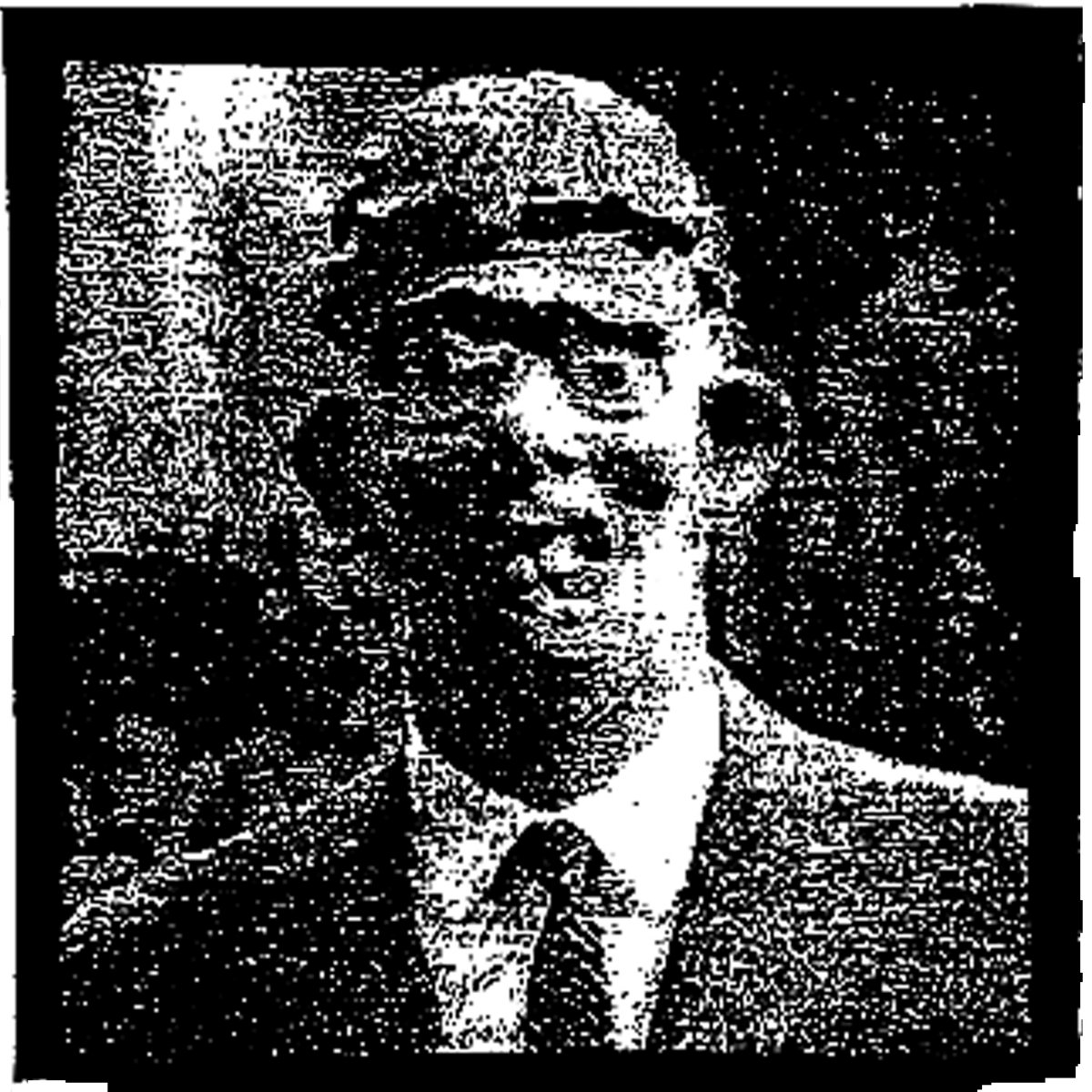 10 / 10
In an age of the unfamiliar becoming familiar, the familiar takes its last stand and is used as a tool to create cryptic sonic worlds waiting to be discovered, conveying true terror using only easily accessible tools.
By Octa Mobius Sheffner
Published on March 22nd, 2020

I’ll begin this by saying that Modern Jester had a profound impact on my musical taste, not so much in the enduring high frequencies or long noisy drones department. No, what Modern Jester did for me is to show that there are still people out here creating cryptic sonic worlds using the most unconventional of sources, from field recordings to contact microphones in Aaron Dilloway’s own mouth.
The album opens with Tremors, built off a loop that may or may not have been musical at the point of its creation, but its existence had become so warped that it lost form and instead wound up in a fractured, mangled state.
This bizarre distortion of completely familiar things using unconventional tools is a motif in Modern Jester’s terrifying soundscapes, the sounds of dogs barking bringing you back into reality after you inevitably get fully submerged by the intimidating 11 minute Eight Cut Scars.
Eight Cut Scars builds off a synth loop, progressively getting more and more layered and distorted, the speed shifting, the track losing balance. But no matter how fragile the loop may seem, it reigns triumphant for a few moments, the distortion fading, but still ever slightly present in the background. This track is a tone setter for Modern Jester’s soundscapes, alerting you that nothing in this world it has constructed will be consistently there, and if it is, it will shapeshift in unpredictable ways and sometimes deconstruct itself entirely.
The track abruptly cuts off, leading into the interlude, Labyrinths and Jokes. Labyrinths and Jokes acts as the meeting point between the synth behemoth and the diverse sound manipulations of Body Chaos. The track itself is built on a musical loop, destroyed using tape manipulation. Eventually, sounds of what may be tapping and buzzing fade in, and then it ends.
So begins Body Chaos, having multiple distinct phases, with sounds fading in and out gradually. The sources have become a nightmarish image of themselves, the album inviting you, the careful listener trying to make their way through its swamp of sound, to sit back and watch what happens next. This track takes its time, but gives way to some incredibly engaging sample interactions, such as the reversed dog barking playing call and response with the distorted musical source and the vaguely rhythmic tapping sound always present in the background of the track. This track takes on a “multi-act” structure, the ghostly theatre of sounds phasing into the next scene. The transitions happen gradually, layers building upon themselves.
Look Over Your Shoulder takes on a much more concrete structure, gradually progressing through distorted, bassy sounds with vague traces of rhythmic elements. The layering is once again there, the album having shown its true colors with Body Chaos: everything is enveloped and merges into one whole eventually. This album plays off cause and effect (albeit in its own quite warped way, sometimes never quite reaching the climax and leaving the listener attentively waiting for the next bizarre transformation in the album to occur), having very satisfying payoffs for tracks, even if some run on sustained tension. Look Over Your Shoulder inevitably shatters, leaving behind nothing but a single layer of noise.
Shatter All Organized Activities acts as the linking point between the looper stylings of Eight Cut Scars and the gradual stacking up of samples, starting on a base phrase of thunderous noise and ending with an evolution of it.
After the Showers acts as a postlude to the climactic burst of noise at the end of the previous track, leaving you on the edge of your seat, the tension sustains still. After all, the only thing that’s scarier than the unfamiliar is the familiar warping in front of your eyes without an explanation and without a real sense of cause and effect. Modern Jester excels in this, creating a sincerely unique examination of how sounds can be completely alien, and how songs can feel concrete without requiring a clear sense of trajectory. No matter how much you cling onto order, chaos will envelop it. And chaos will not stay for long, inevitably leaving without turning the lights off.
.