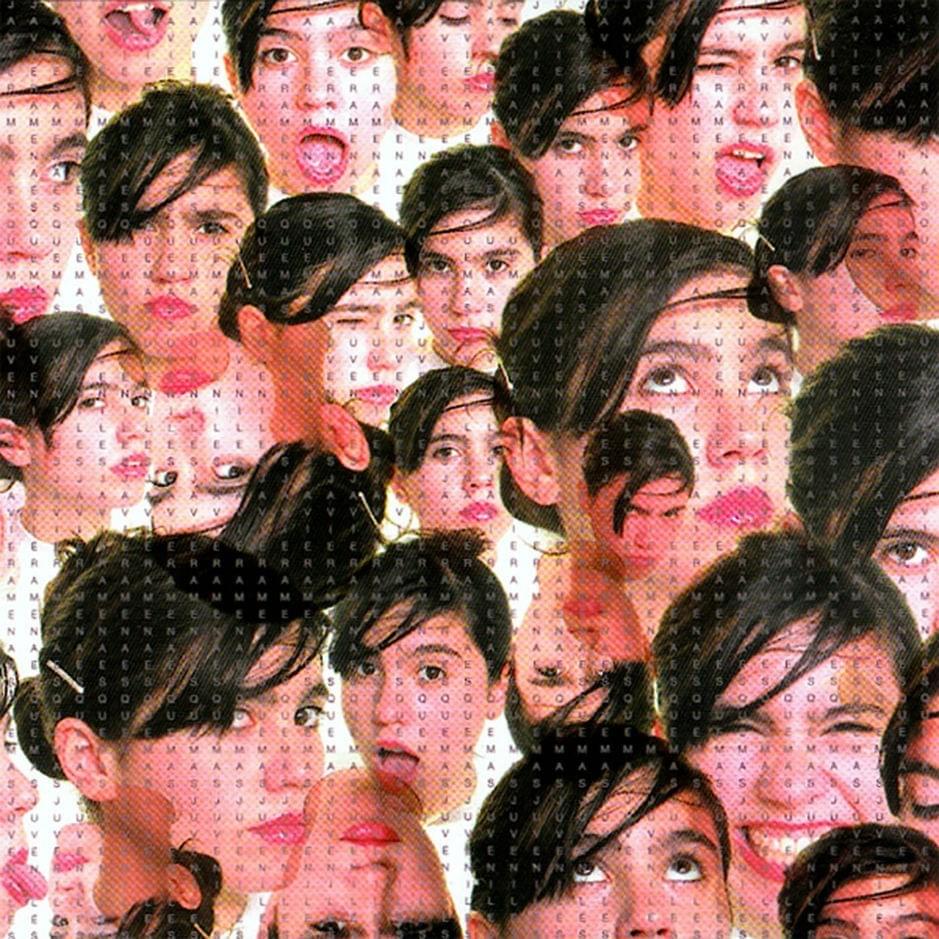 I'm sad to announce that i am not a spanish music connoisseur, even if that's my native language. I'm not too used to listening to music in spanish the same way i listen to music in english, it's always been like that, even since i was young. All the spanish music i listened to was unintentional, for example, over-hearing my parent's stereo while cleaning around the house, music in the car's radio, at the mall, at the supermarket, etc. Most of the music i like is either instrumental or in english, and even if this was not my intention, this generated a kind of prejudice for music in spanish, it became something casual, unimportant, accidental, something that wasn't worthy of my attention, something that was better left as background noise. I know this is not the right mindset to have, specially as someone who lives, and was born and raised, in a spanish-speaking country. Needless to say i've worked to fix this mindset, and now i can not only appreciate music in spanish but also enjoy it just as much as i would music in any other language.
Back to the "car radio" idea. The song "Esquemas Juveniles" (juvenile schemes) by Javiera Mena is used as a jingle on my parent's favorite radio station, and for a long time that was the only thing i sub-consciously knew about her, and even then it was only a jingle, something i didn't even pay attention to. Cut to 2020, earlier this year, when i gave Esquemas Juveniles (the album) a listen. I was completely amazed by Javiera's approach to music production, it felt both casual (made in an afternoon with a friend) and highly calculated (interesting lyrics with an ear for a hook, as "rustic" as chilean spanish can be). This album can be enjoyed both in the background while you cook, or in an active-listening session with nothing but this album in your mind. You'll find amazing textures and nuances if you take your time to take all of this in, but you can enjoy it just as much casually, between friends. In this regard, Javiera Mena has given me a newfound appreciation for simple music. The takeaway is this: there is beauty in the most random places. What was once a radio jingle that annoyed me, is now one of my favorite songs.